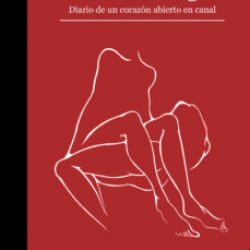 Fame, Fate, and the First Kiss by Kasie West

Fan favorite author Kasie West delivers an effervescent story about chasing your dreams and following your heart, perfect for fans of Jenny Han and Huntley Fitzpatrick. Lacey Barnes has dreamed of being an actress for as long as she can remember. So when she gets the opportunity to star in a movie alongside one of Hollywood’s hottest actors, she doesn’t hesitate to accept the part. But Lacey quickly learns that life in the spotlight isn’t as picture perfect as she imagined. She’s having trouble bonding with her costars, her father has hired the definition of a choir boy, Donavan Lake, to tutor her, and somewhere along the way she’s lost her acting mojo. And just when it seems like things couldn’t get any worse, it looks like someone on set is deliberately trying to sabotage her. As Lacey’s world spins out of control, it feels like the only person she can count on—whether it’s helping her try to unravel the mystery of who is out to get her or snap her out of her acting funk—is Donavan. But what she doesn’t count on is this straight-laced boy becoming another distraction. With her entire future riding on this movie, Lacey knows she can’t afford to get sidetracked by a crush. But for the first time in her life Lacey wonders if it’s true that the best stories really do happen when you go off script. 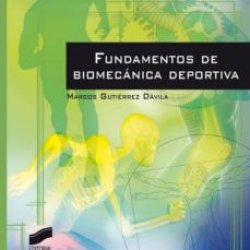 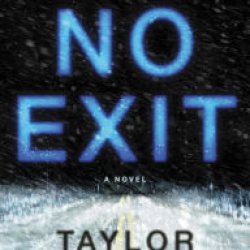 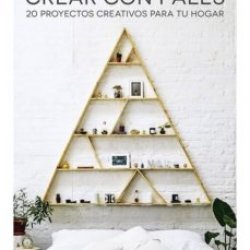 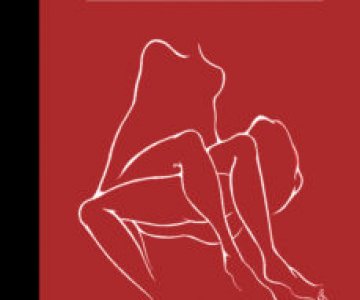